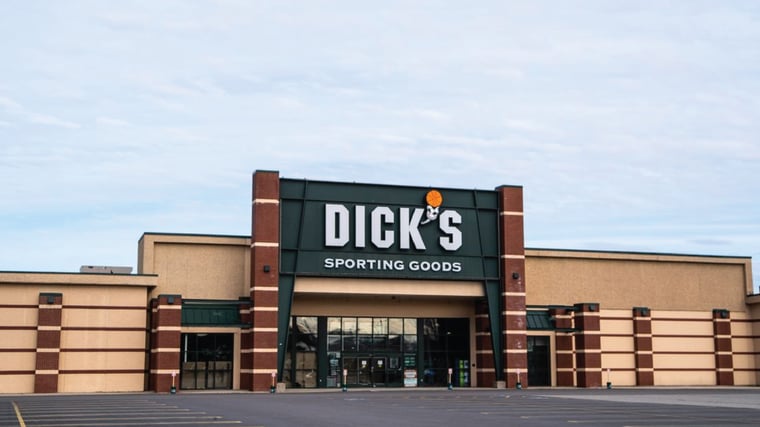 In addition to its investment in SidelineSwap, Dick’s Sporting Goods said both companies have collaborated on pop-up trade-in events. The retailer also cited other brands, including Lululemon and Allbirds, that have introduced recommerce into their businesses.

“Dick’s would not be what it is today without the support we received along the way from others who saw our company’s potential,” Ed Stack, executive chairman of Dick’s Sporting Goods. “Now DSG Ventures will enable us to give back and help support entrepreneurs achieve their dreams through our connections, experience and support. We know that DSG Ventures (and our partners) will bring innovative products, services and experiences to athletes around the world.”

Dick’s Sporting Goods remains optimistic despite its retail peers bracing for the blow of inflation. During a call with industry analysts in August, its CEO Lauren Hobart said that its customer base is “holding up very well” and the company had not seen signs of trading down. Though its retailer’s Q2 net sales saw a 5% dip from 2021, its second-quarter net sales were 38% higher than in Q2 2019.

FUTRSPRT Interview Series presents conversations with some of the sharpest minds in sports tech....
Read More